The North Carolina House of Representatives passed a slight — but highly significant — change to state sexuality education curriculum yesterday. The bill now goes on to a vote in the state Senate.

The bill, to the positive, adds instruction on sex trafficking. But it also changes the requirements on exactly who is credentialed to provide sex education curriculum.

Previously, state law required curriculum to be created by credential sexual health experts. Republican lawmakers thought that was too narrow, first attempting to change it to simply read, “credentialed experts.” The usually-strident-in-his-bigotry Speaker Pro Tem Paul Stam thought that was far too broad, saying it could allow “even your auto mechanic” to sign off on sex education.

But, there’s still a problem and Charlotte’s Tricia Cotham is having none of it. She says the language could open the door to religious-based sexual heath education from groups like Focus on the Family. She even specifically asked about it, with one legislator saying some local districts might prefer it.

Rep. Tricia Cotham, D-Mecklenburg, brought up Tuesday’s committee discussion about a sex ed course by the conservative Christian group Focus on the Family. During that discussion, some bill supporters said their local school districts might prefer that course to state-approved materials.

“Would this amendment allow that type of material to be in our schools, based on the author’s credentials?” Cotham asked Stam.

“The author is a psychologist,” Stam responded. “If it was also based upon scientific research that was peer-reviewed, yes.”

“Anyone who comes in under the list of experts would be bringing along with them information that addresses the things that need to be taught in that curriculum,” added Fisher.

Cotham was not persuaded.

“I think this legislation has another intent. The real attempt is to allow faith-based sex education curriculum and make it available in our public schools,” she told WRAL News after the session. “I just have very much concern that this opens [sex ed courses] up to groups that aren’t necessarily based on medical evidence and research concerning adolescent psychology and developmentally appropriate materials.

“I don’t think the amendment fixes it,” she added. “It may have appeared that it did, but the author that was referenced yesterday in committee falls under one of these categories. So, my fear is, this really does open it up to that group, and I just don’t think legislators need to put our hands everywhere on school curriculum, especially at the end of the session without much vetting.”

What Focus on the Family teaches

Girls don’t mean what they say 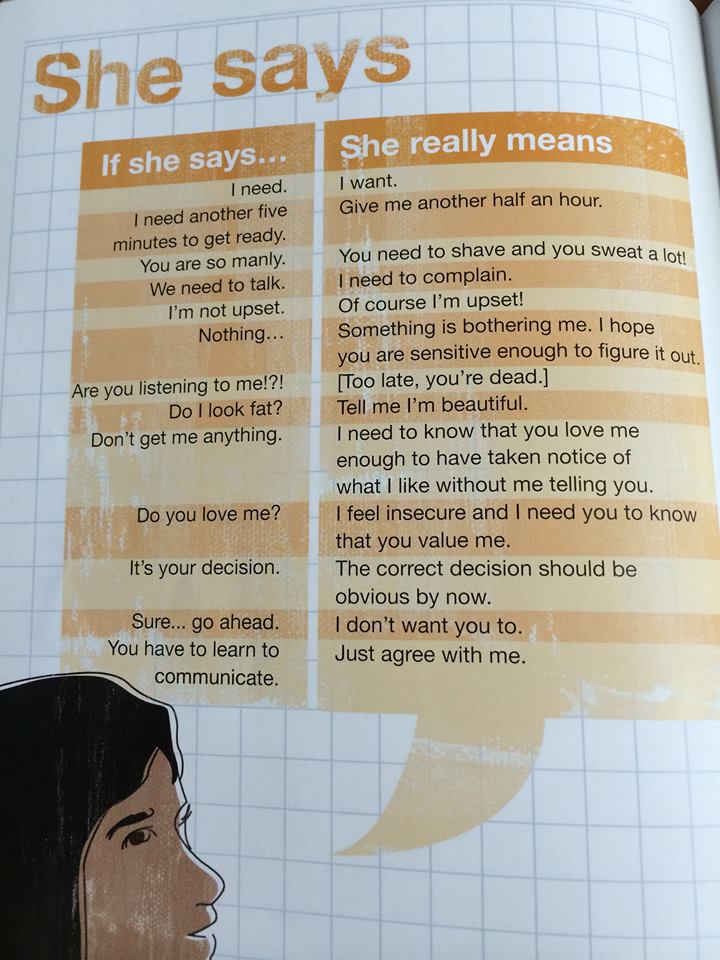 But guys do mean what they say 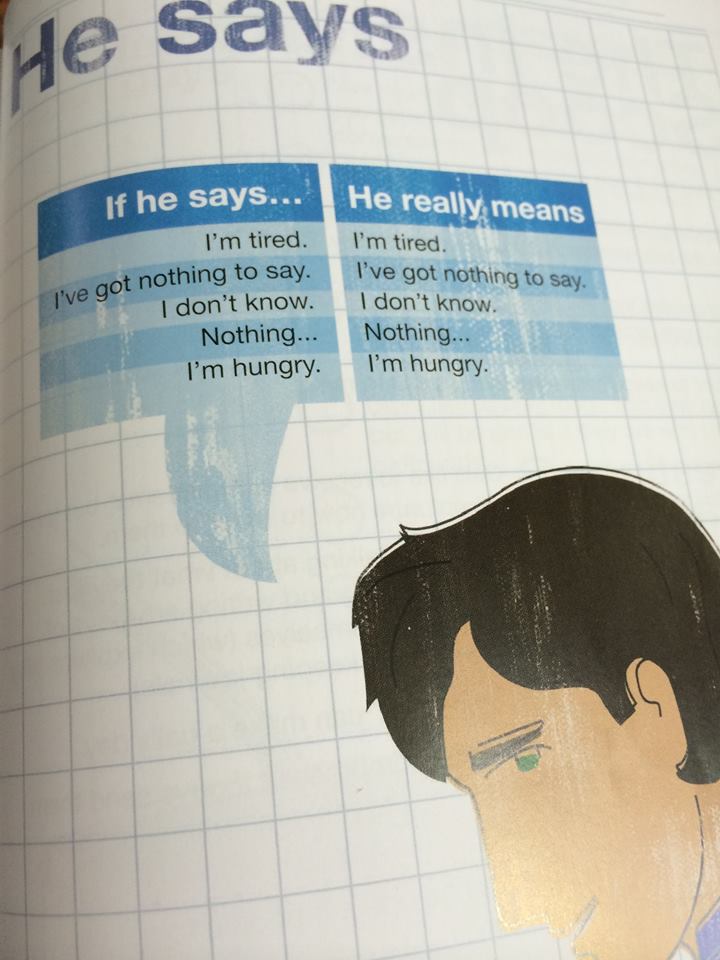 When someone else tried to raise that the facilitator’s views were too narrow and that they failed to consider, for instance, LGBTQ or polyamorous individuals, he effectively shut her down by saying that her views were not what the audience wanted to listen to and that perhaps she could remain quiet for now and bring it up with him afterwards so they could end the first half of the course for break, which was coming up “very soon”. (He failed to actually ask the audience if we wanted to listen to her opinion and assumed we wholeheartedly accepted his, and break was in fact almost another half hour later.) I personally thought that listening to her opinion was more important than tea break, but what do I know? After all, I am just a “gal”.

…unless they’re talking about HIV

One review of Focus on the Family material found that LGBT students were effectively ignored — with the curriculum placing its entire focus on abstinence until heterosexual marriage — until topics like STDs and HIV were discussed.

For the most part, No Apologies ignores the possibility that the young people it reaches might be lesbian, gay, bisexual, or questioning their sexual orientation. All references to sexual activity and relationships are specific to male-female couples and the clear focus is on heterosexual marriage. The curriculum briefly mentions sexual orientation when it erroneously suggests that male-to-male sexual behavior is inherently riskier. By ignoring sexual orientation except when presented in the context of HIV/AIDS transmission, the curriculum shows a clear bias.

Lust is the problem and God can solve it

One of the resources is a book entitled “Sex is Not the Problem (Lust is),” whose product description reads: “Lust has become pervasive in our culture to the point that sexuality has become a negative – contaminating what God intended as a gift. Learn how to reclaim sexuality and sex as God originally planned as you cut through the deceptive lies of lust. See through new eyes enjoy a life of purity as you follow the steps in this countercultural guide.”

The Sexuality Information and Education Council of the United States (SIECUS) has reviewed previous international versions of the No Apologies curriculum and found that there is no evidence that the program reduces levels of unintended pregnancy or STDs, including HIV/AIDS. The curriculum is used to instill fear and shame in young people, distort information on STDs, discourage condom use, idealize heterosexual marriage while ignoring gay and lesbian individuals, and rely on ineffective virginity pledges. No Apologies also misses numerous opportunities to promote STD testing and sexual health care and uses worst-case scenarios to scare young people, teaching them that STDs are the result of lack of character and poor self-control.

North Carolina’s sexual health education requirements have undergone slight changes over the past several years. In 2009, state lawmakers passed a revamp that stripped out the abstinence-only requirements and replaced them with a “comprehensive abstinence-based” curriculum.

Advocates at the time said the move would allow schools to teach “about the use of condoms and provided more accurate, up-to-date information on sexually transmitted infections and prevention methods.”

Ian Palmquist, then executive director of Equality North Carolina said the legislation, the Healthy Youth Act, was “an incredible step forward” and would guarantee “getting lifesaving information to young people in this state.”

At the time, Palmquist and others expressed disappointment that the bill, largely passed on compromise, retained anti-gay portions of the older state law, including requirements that school districts teach “that a mutually faithful monogamous heterosexual relationship in the context of marriage is the best lifelong means of avoiding sexually transmitted diseases, including HIV/AIDS.”